The largest municipality within the lower Podravje region, Ptuj City Municipality consisting of the town of Ptuj and adjacent settlements and villages plays an important role in different fields of everyday life of the citizens of the Administrative unit Ptuj. It is situated in the north-east part of Slovenia, in the centre of the Lower Podravje region bordering the region of Prlekija.

Ptuj is the oldest documented town in Slovenia. The entire town core is protected as monument.

The town of Ptuj, as the regional centre at the national level, is an important hub of social infrastructure, care, services, an important economic centre and traffic intersection in which many vital public functions are being developed, such as the secondary and tertiary levels of health care, higher and tertiary education, research agencies and high judicial, administrative and social functions. Thus, the town of Ptuj aims to become the centre of administrative, economic, employment, educational, cultural, health and traffic activities in the Lower Podravje region.

In the Late Iron Age this area was populated by the Celts, the co-creators of Noricum who gradually urbanised the entire area.

Roman writers starting with Tacitus often mention Ptuj in connection with important events, ranging from the election of Vespasian to emperor in 69 AD, to the political activities of the grandfather of the last Western Roman emperor, Romulus, who was deposed in 476 AD. These records mark the historical period of Ptuj that became a self-governing unit around 103 AD known as COLONIA ULPIA TRAIANA POETOVIO, and reached its greatest extent in the 2nd and 3rd centuries; in 450 AD, it was burnt down by the Huns.

After the destruction of the Avar state at the end of the 8th century, the Podravje region and Ptuj were included in the Frankish state.

Between 977 and 1555, the town belonged to the bishops of Salzburg, and later on to the sovereign prince. Through time, Ptuj acquired schools, military installations, leather industry, wine trade, rail and road traffic systems, and organised tourist activities began. 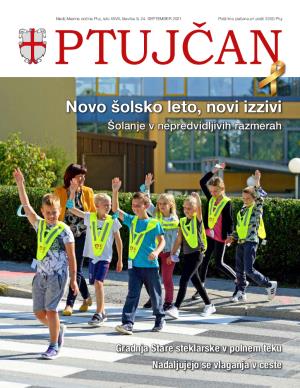 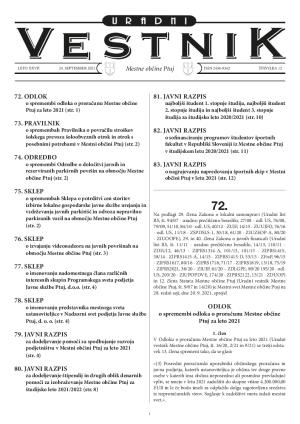